Dancer, choreographer, composer and musician. Born in Buenos Aires, he grew up halfway between the extravagant world of cabaret and the discipline of the Instituto Superior de Arte del Teatro Colón. As a teenager he used to play in a rock band, music lit up the dark moments of his sometimes difficult youth. He was awarded a scholarship to attend an advanced course at the École de l'Opéra in Paris. Noticed by Maurice Béjart, Octavio quickly became lead dancer of the French choreographer's most famous ballets, including Ravel's Boléro filmed for television by the ARTE channel.
In 2008 Octavio founded his own dance company, which in ten years produced about twenty shows presented in theatres throughout Europe. He received the prize for the Mérite Culturel of the city of Renens, Switzerland, for the creation of an Espace Culturel, and the first prize of the international choreographers' competition of the city of Millau, France.
His passion pushed him to resume his activity as a musician, never completely put aside despite the commitments related to his career as a professional dancer.
In 2019 he presented in the USA his show On Air, his first "total" performance as musician, singer, choreographer and dancer. Fascinated by his multifaceted talent, choreographer Mauro Bigonzetti entrusted him with the creation of the original music and the role of first dancer of the show Carmen, presented as a world premiere in 2020. 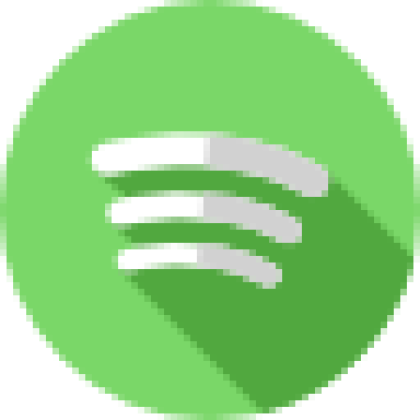 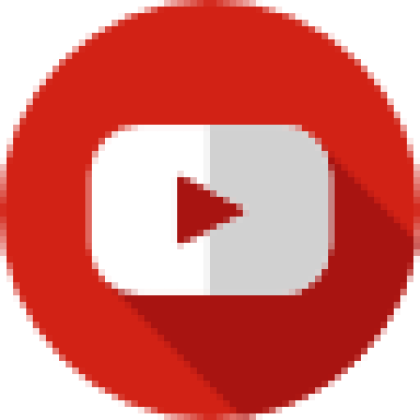 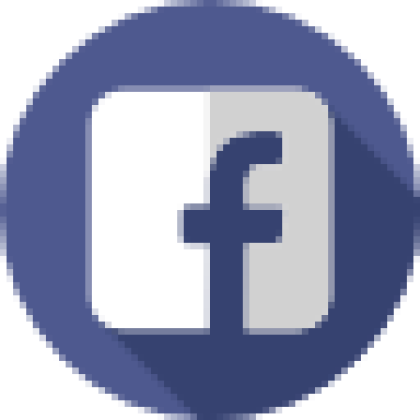 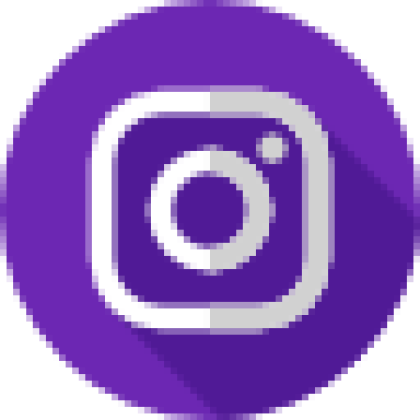 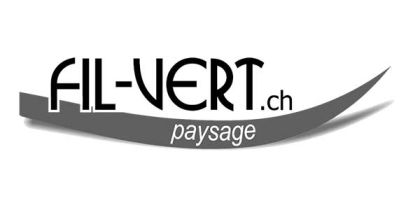 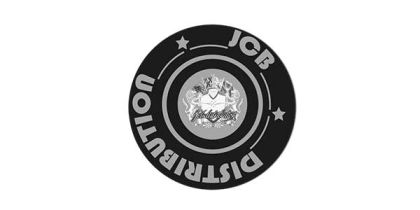 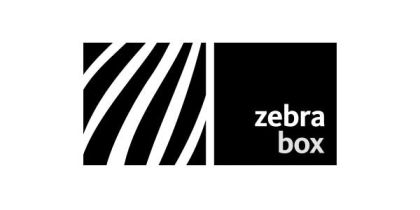 © Octavio de la Roza. All rights reserved. This email address is being protected from spambots. You need JavaScript enabled to view it..